The issue can be seen by starting vi with or with any arguments, provided the initial window is sufficiently large. When the window size is smaller the problem doesn't occur.

The issue is that a lowercase "p" is drawn onscreen and the cursor is positioned after it. The character is only drawn onscreen. The file, if one is opened from the command line, is not modified. Although it appears as if it has been. I attempt to correct the error and that causes problems.

If you look at the attached image you'll see it on the vi splash screen. 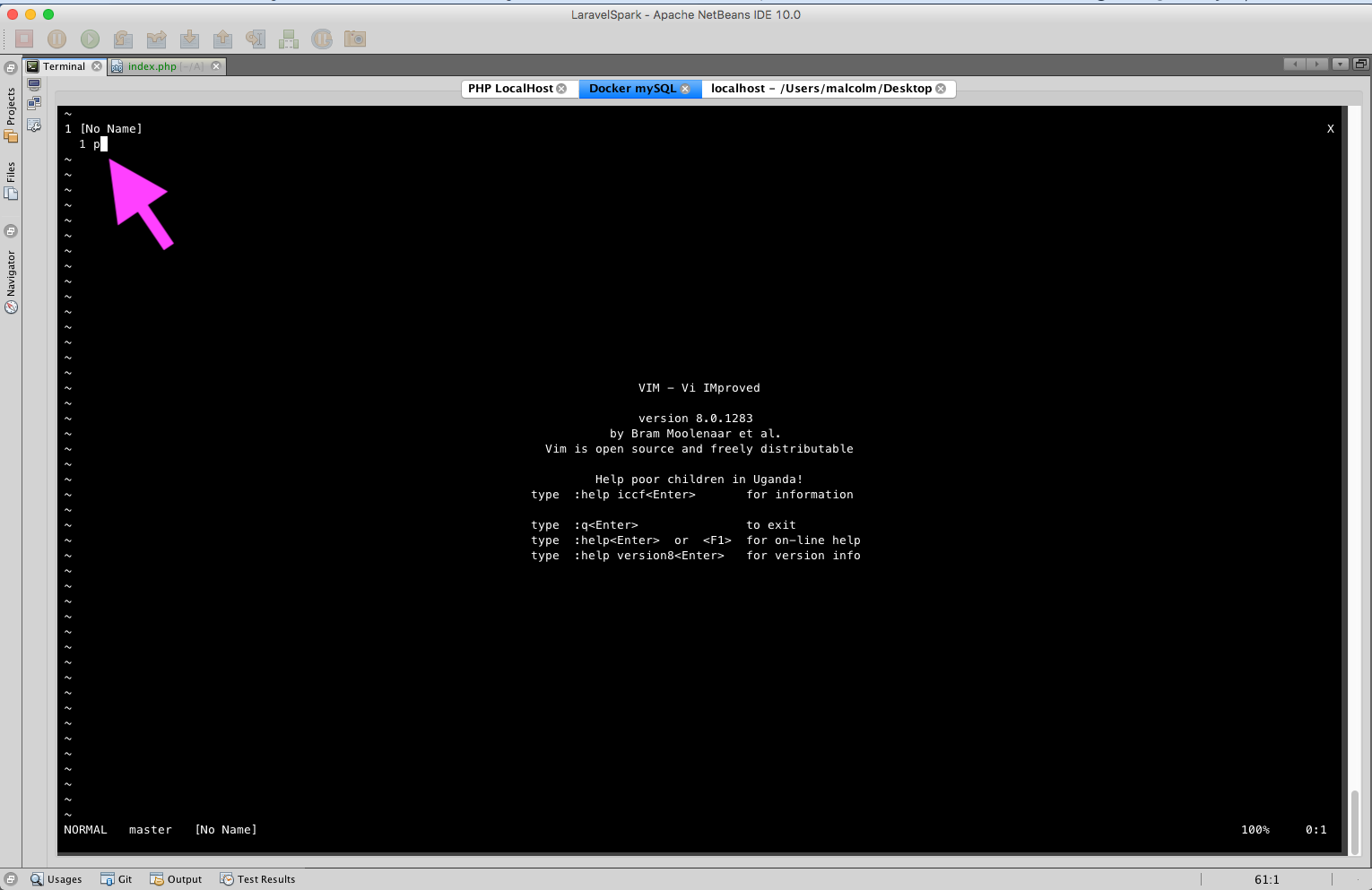 In the next screen shot you can see what happens when you open a file that had been edited previously and the cursor is somewhere in the middle of the file. 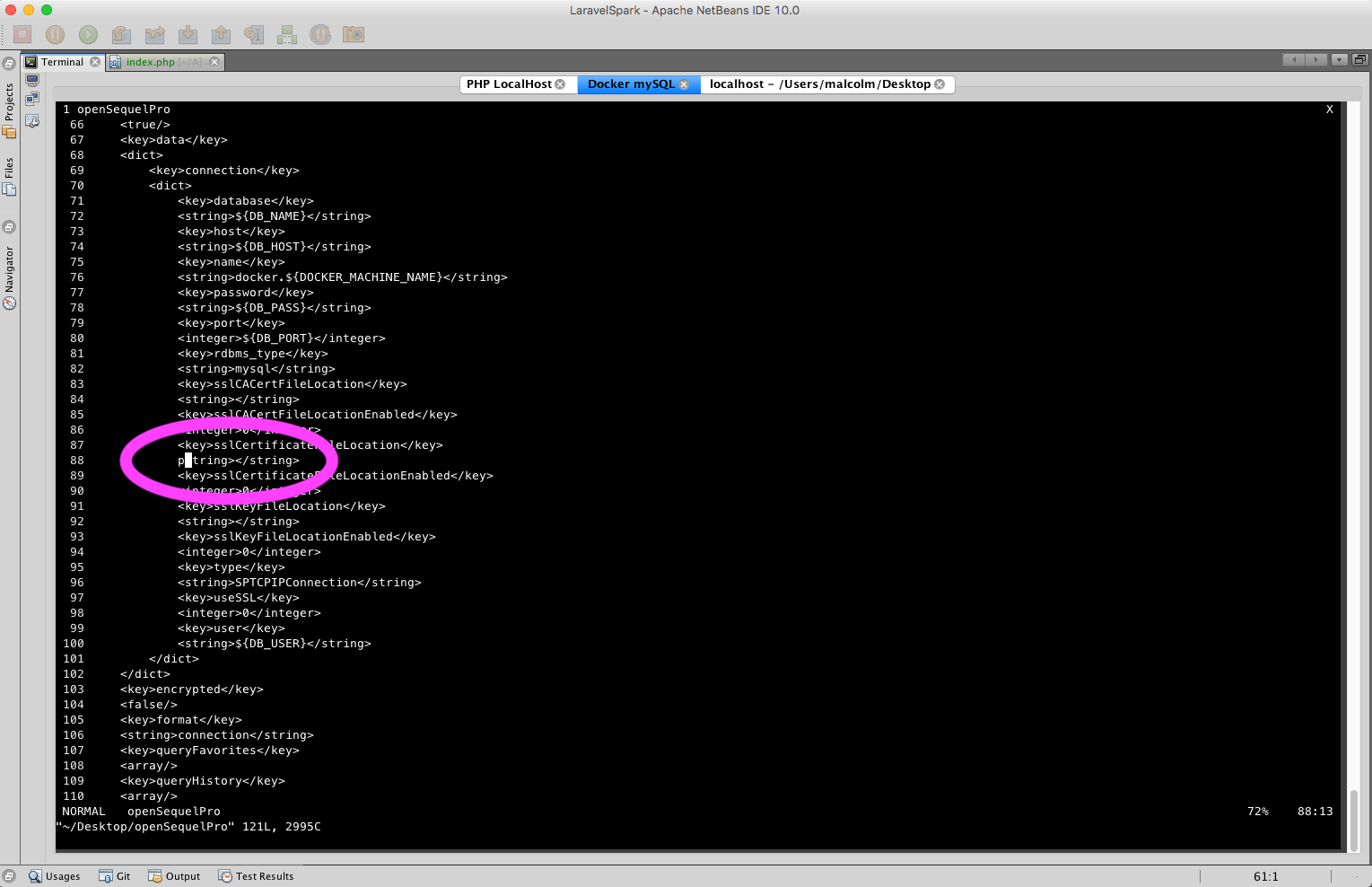 Moving the cursor away from it's initial position isn't enough to remedy the screen drawing bug. The next screen shot shows this. The rendering bug persists, causing even more confusion. 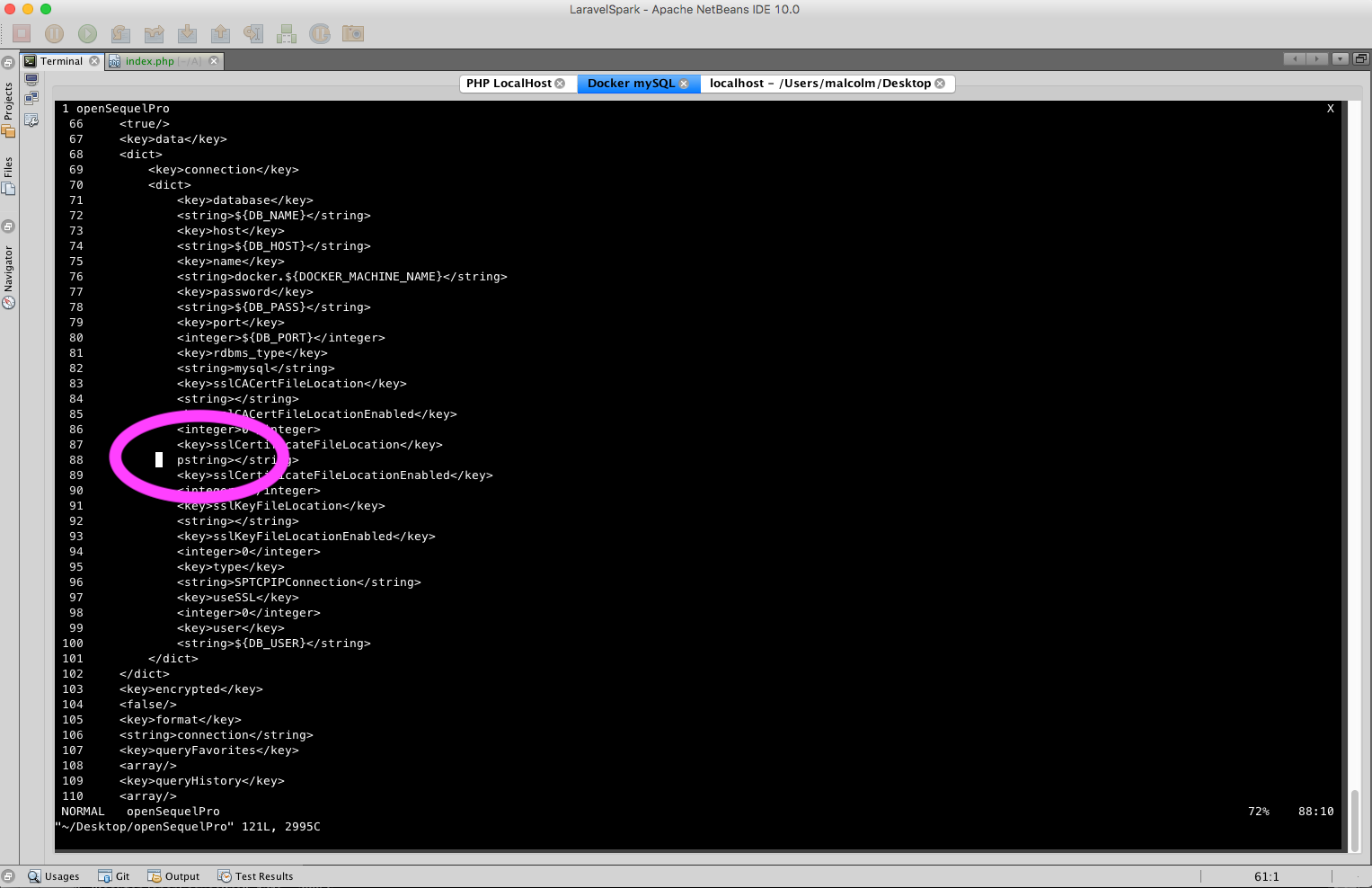 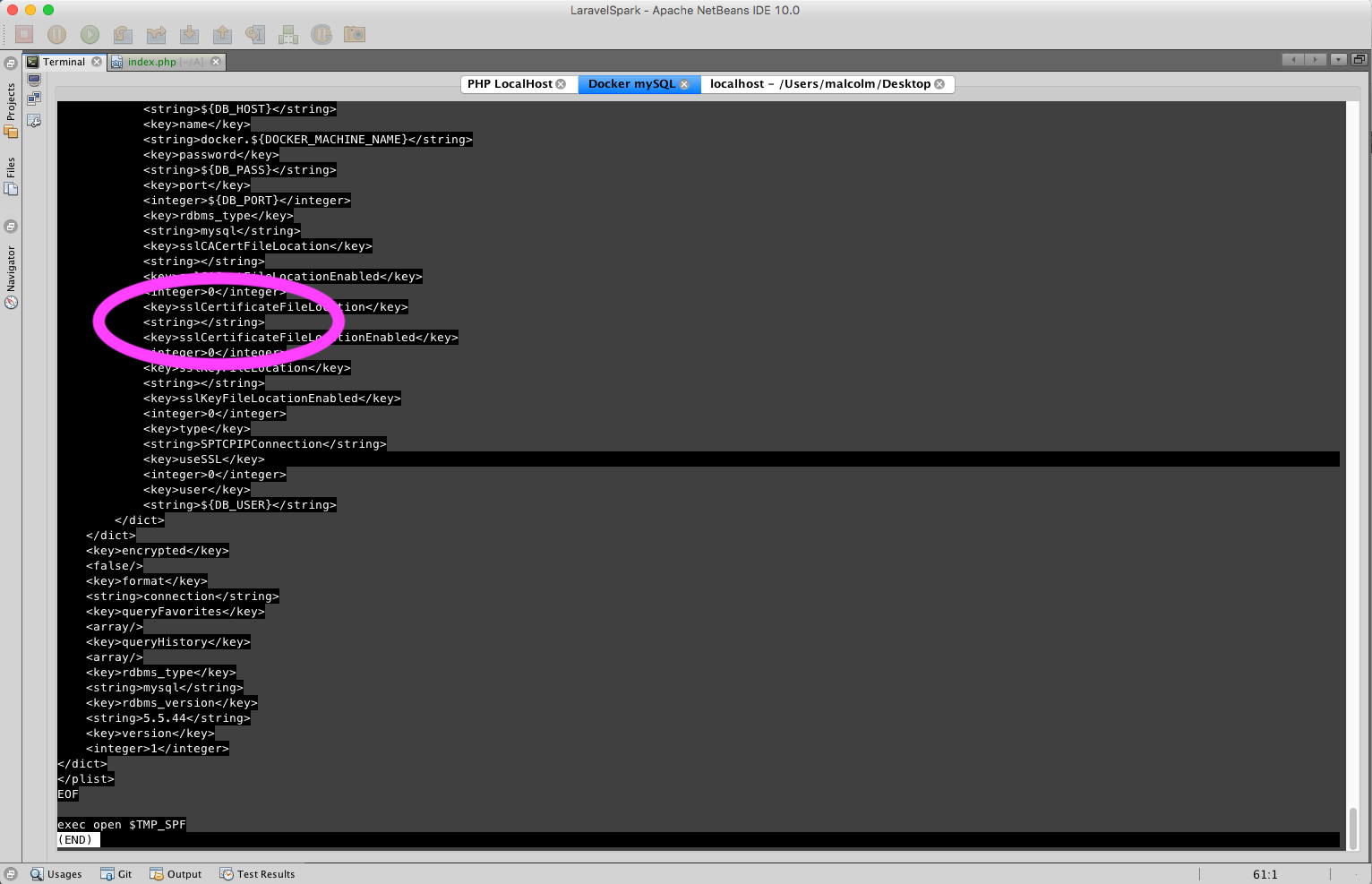