These are 2 gc problems of ConcurrentSkipListMap:

1. HBase needs 3 objects to store one key-value on expectation. One Index(skiplist's average node height is 1), one Node, and one KeyValue. Too many objects are created for memstore. 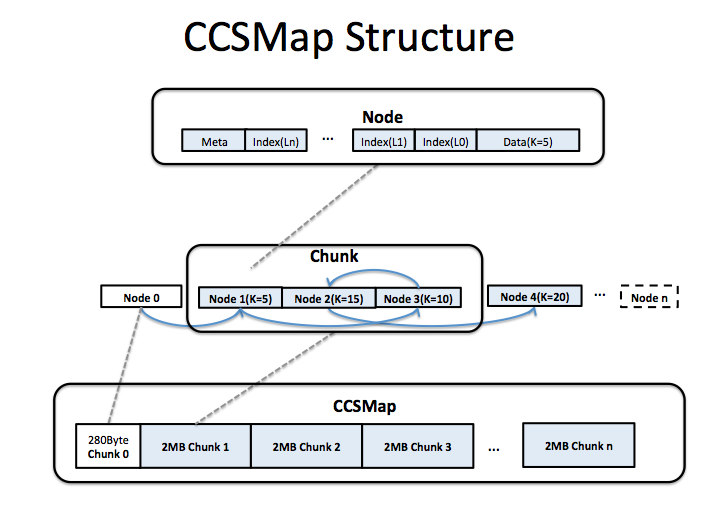 CCSMap do not support recyle space when deleting element. But it doesn't matter for hbase because of region flush.

CCSMap has been running on Alibaba's hbase clusters over 17 months, it cuts down YGC time significantly. here are 2 graph of before and after. 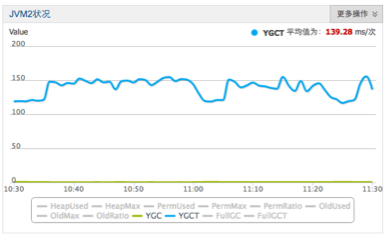