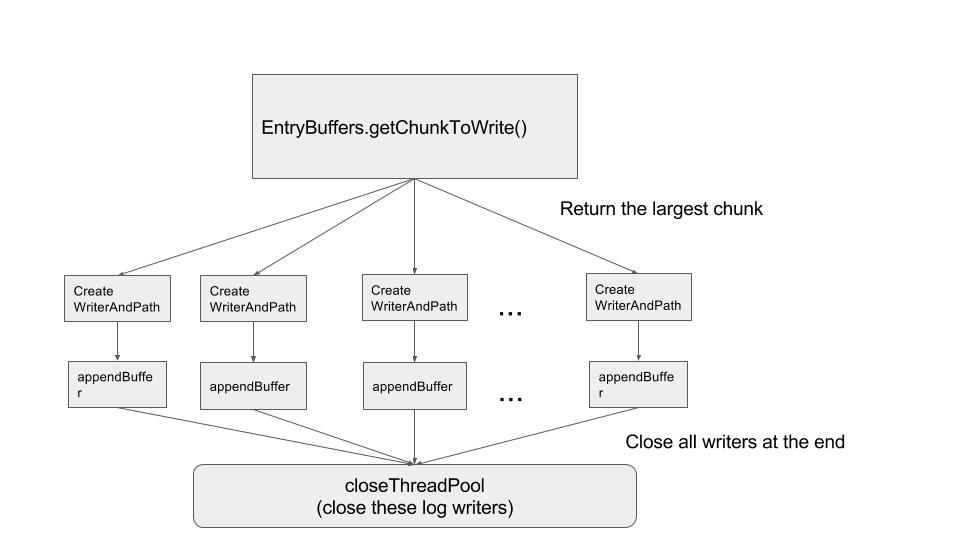 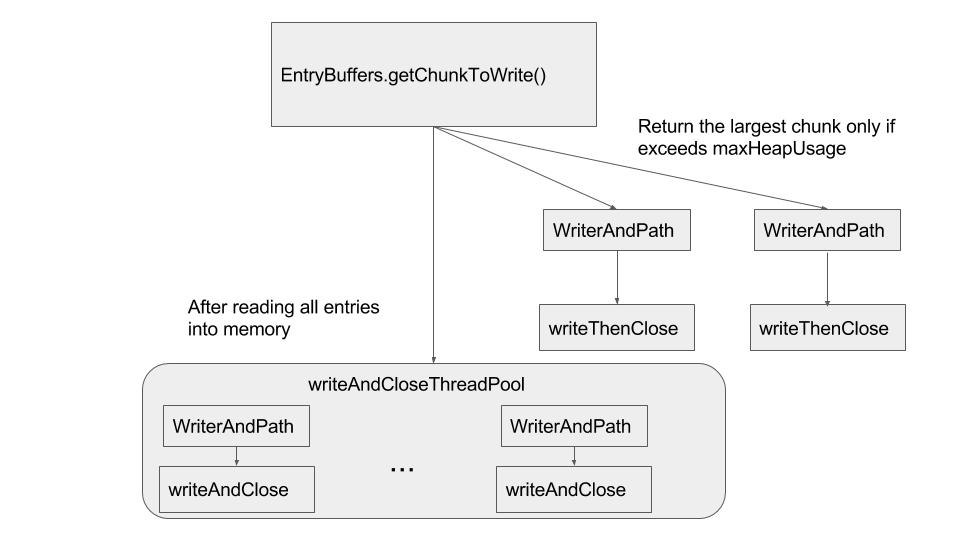 There are no Sub-Tasks for this issue.