Looking at the release notes, there don't seem to be any significant large changes, except for some aria accessibility improvements and minor bugfixes in PatternFly. I noticed a deprecation of a toolbar component used in Dispatch.

There is only one large problem with the update, and that is package @patternfly/react-topology, which in it's latest version forces d3 upgrade to version 5.x, and there are significant API changes going from currently used version 3.x to 4.x (and smaller ones from 4.x to 5.x).

When the other patternfly packages (excluding react-topology) are updated, the updated console works ok, just with few visual layout glitches shown below, which will need to be fixed before the update is committed. 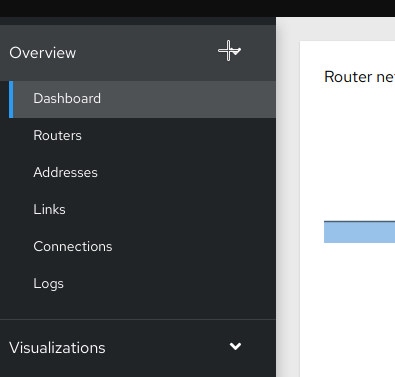