dtests are failing due to a behavior change in cqlsh that was introduced as part of 15623. This patch fixes the issue. It also fixes some issues that were surfaced that were silent failures earlier. For example, the UTF-8 encoding issues with Python 2.7 on trunk was caught. We also caught an issue with ccm which ccm subsequently fixed. 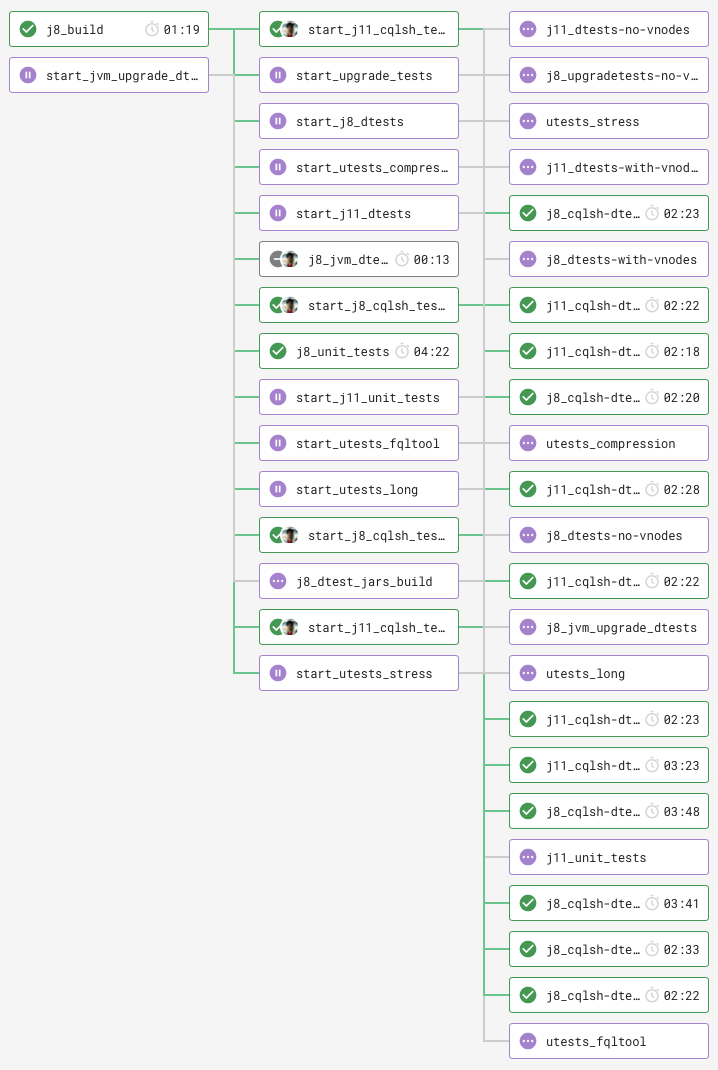