We currently use Guacamole to display a VNC connection from a remote Chromium browser running at 1920x1800 full screen.

We began getting complaints from users in mid-late September about the display appearing 'blurry', and upon investigation found that this appeared to be that some UI elements are rendering incorrectly as shown below - this is most noticeable with text and causes difficulties reading, particularly at smaller font sizes. 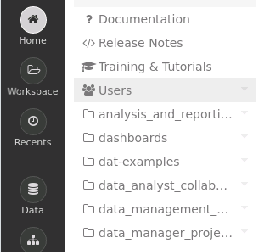 After looking for solutions, we have found that some (but not all) users have seen this go away when displaying the Guacamole display at full screen on a screen greater than or equal to 1920x1800. A more reliable, but more invasive fix is to disable hardware acceleration in the browser. This seems to solve the problem for any user that raises the issue. Below is a comparison with the above after disabling hardware acceleration. 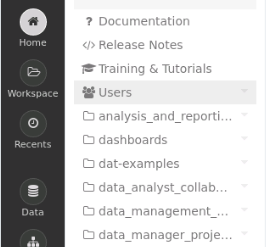 We haven't had any reports of this issue in browsers using other rendering engines (i.e. Firefox), so this implies that an update to that engine is what caused the issue. I haven't been able to narrow this down for sure, but it could be version 86 of Chrome where this was introduced. Due to the nature of the issue, it could also be related to drivers, but we have seen reports on both Windows and Linux, so I'm inclined to think it is the rendering engine.