Hi guys.
In the patch of , I found that FileIndexInfoRetriever allocates a (potentially very large) IndexInfo array (up to the number of IndexInfo in the RowIndexEntry has) as a cache in every single read path.

After some experiments using LargePartitionTest on my MacBook, I got results that show that removing FileIndexInfoRetriever improves the performance for large partitions like below (latencies reduced by 41% and by 45%).

Code is here (based on trunk) 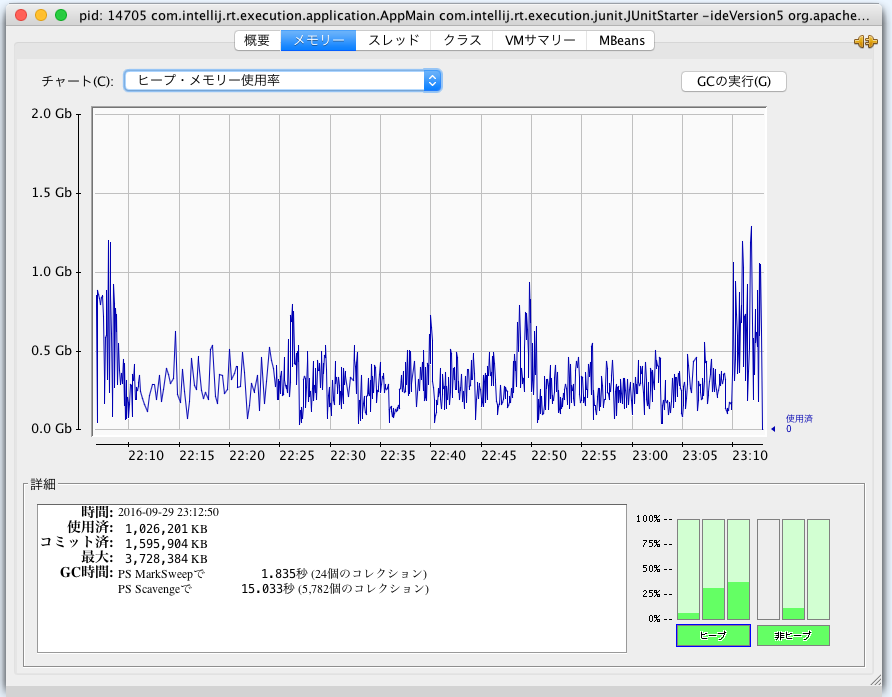 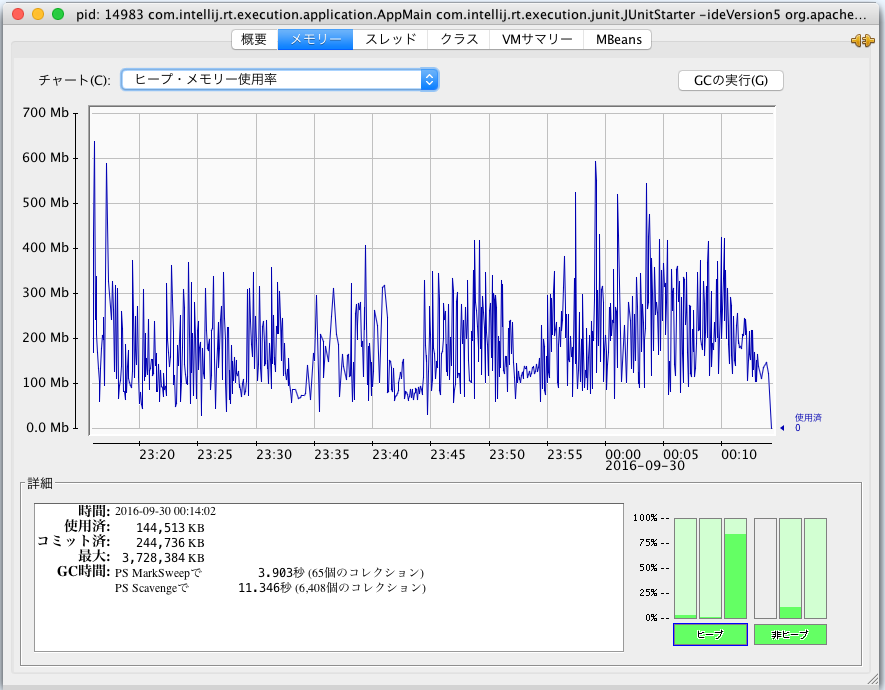 Of course, I have attempted to use some collection containers instead of a plain array. But I could not recognize great improvement enough to justify using these cache mechanism by them. (Unless I did some mistake or overlook about this test)

Code that I used for this comparison is here. LinkedHashCache is a simple fifo/lru cache that is extended by LinkedHashMap.
Scan is a execution time to iterate through the large partition.

So, in this issue, I'd like to propose to remove IndexInfo cache from FileIndexInfoRetriever to improve the performance on large partitions.